The other day I was watching a debate between William Lane Craig and Christopher DiCarlo. The topic was “Does God Matter?” Most of Dr. Craig’s debates seem to be on topics such as, does God exist? Is it reasonable to believe there is a God? Why is there something rather than nothing? And, has science buried God?

These debates generally stay within the realm of cosmology, therefore, I was intrigued.

So, does God matter?

Everything that I am rests on the fact that God absolutely matters! God matters very much to me. And I would argue that He matters to you too; whether you realize it or not.

Do human beings need purpose? Of course we do! Does there need to be meaning to our lives? You bet there does!

There isn’t one human being on the planet that doesn’t have or need purpose for their lives. It is what separates us from the animals. We have a soul and therefore, we search for purpose and meaning.

Human beings are why creatures. We not only seek to know what, and how things work, but also, why. We want to know there is a reason. We need there to be something greater than ourselves. It’s human nature. We are not content with just the what’s, where’s, when’s, and how’s. We need to understand the why’s.

Loren Eiseley, an American anthropologist, educator, philosopher, and natural science writer said, “Man is the cosmic orphan. He’s the only creature in the universe that asks why.”

According to the AnchorsAway curriculum written by Nancy Fitzgerald, everyone has five life questions. They all seem to echo the why’s that haunt us.

WHY AM I HERE?!! We must have an answer!

Those of us who have kids remember that annoying why phase that toddlers go through. No matter what answer you give them, they continue to ask why? until infinity. It is innate in human nature to want to know why.

The why’s express our need for purpose.

Anybody who claims that we don’t all need or have purpose in life is most likely someone who has easily been able to find purpose in their own life. These are the people in which things have generally turned out well and they get to live out their passion in everyday life. They may not be aware that they are living with purpose. However, that doesn’t mean that they aren’t.

Dr. Craig, the Christian apologist, would say things like, “humans and the universe are 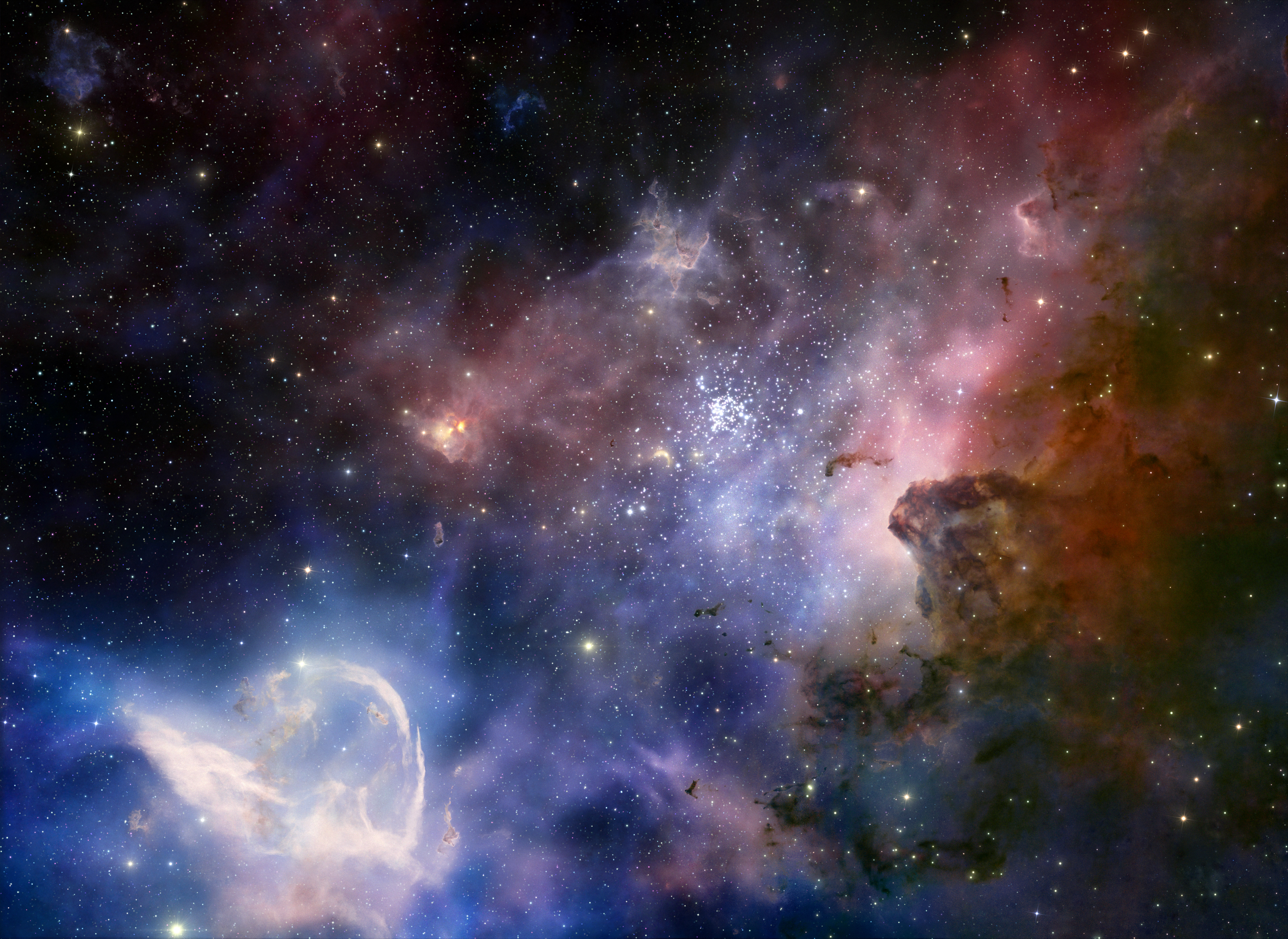 This is the future of our universe and our planet. It is inevitable. Any scientist, physicist, or cosmologist would confirm this fact.

Sound depressing? It absolutely is if there is no God!

And if Christ has not been raised, your faith is futile; you are still in your sins. Then those also who have fallen asleep in Christ are lost. If only for this life we have hope in Christ, we are of all people most to be pitied.  1 Corinthians 15:17-19

To think that eventually our light will just go out and we will cease to be is a horrifying thought! How could any human being make peace with a reality like that?

Life’s but a walking shadow, a poor player
That struts and frets his hour upon the stage
And then is heard no more. It is a tale
Told by an idiot, full of sound and fury,
Signifying nothing.
– Macbeth, Shakespeare

DiCarlo, the atheist, would say we don’t need a God to be happy, be a good person and to have a good life. In one of his speeches, he says, “when the party is over, say goodnight.”

In general, we do not accept the finality of death.

Most people groups since the beginning of time have adopted religions that include an extension of life beyond death. Human beings cannot accept that we have an end.

Some believe that when you die, you become an animal and live on in nature. Other religions or worldviews believe in reincarnation and eventually becoming one with the universe. Most religious groups, cultures, tribes, and nations believe in life after death. They must. They are human.

God does matter. And because He matters, we matter. Thank you God for giving me purpose, and making my life matter.

The 2 sides of the coin of faith